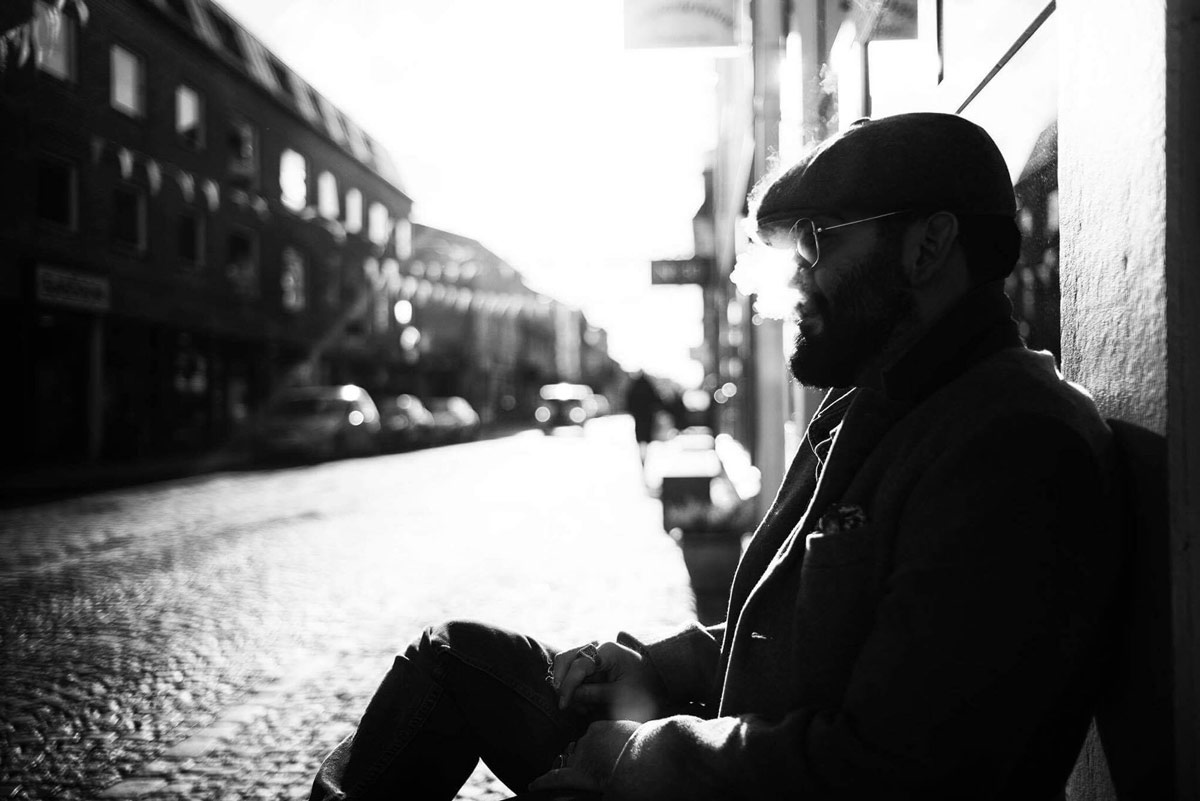 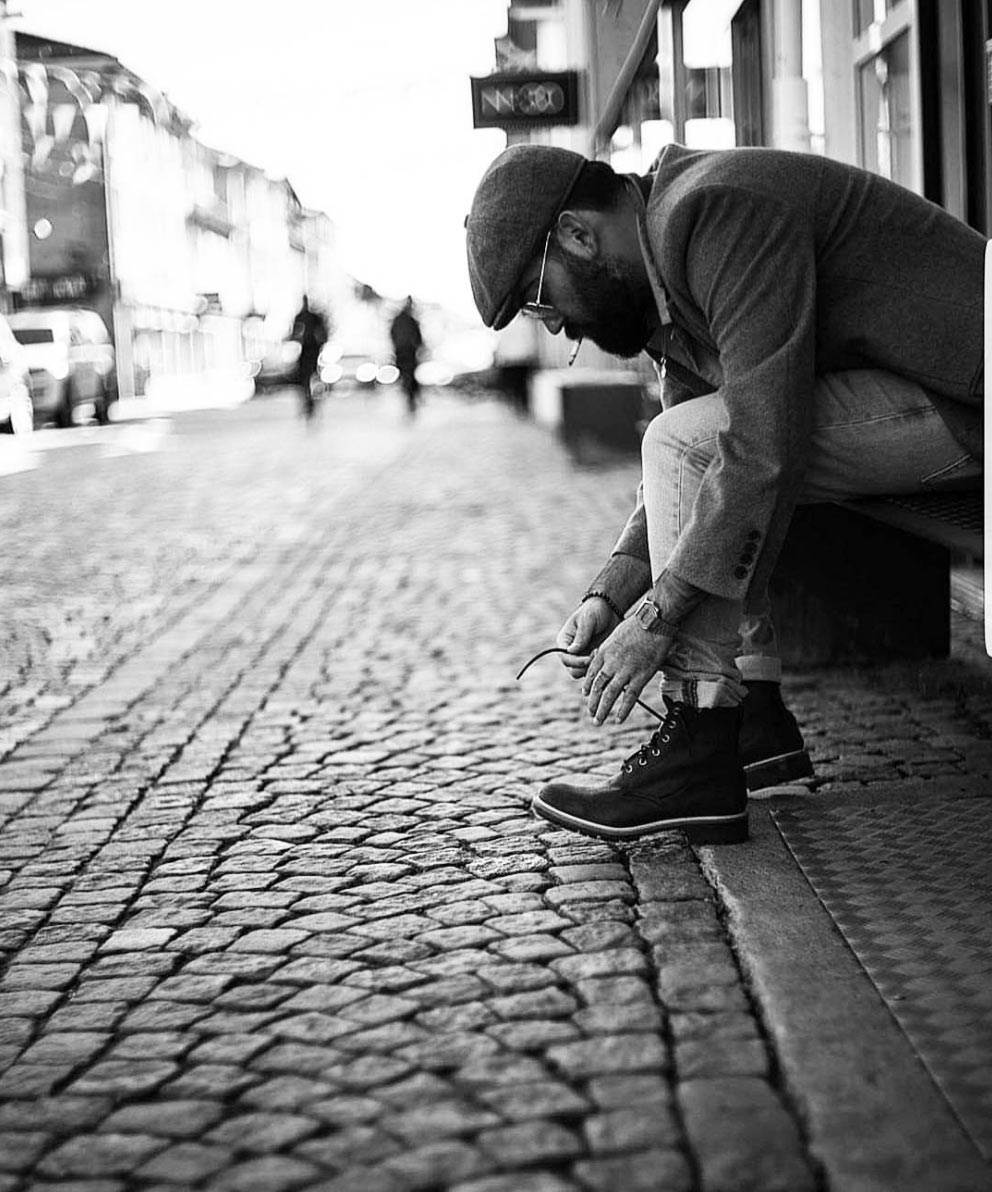 Short story: ”London’s lost it’s soul” says Naz, about his hometown. That’s where he was born and raised. is durvet ivermetin for cattle 1% ivermectin It used to be a nice place… Lots of music going on, and you still could live there for descent money. Now  London is full of Hipster bullshit where people trying to be cool and pretend they don’t care about anything but it’s really the opposite.” In London Naz worked at the fancy Taylor of Old Bond Street, which have been in business since 1854. A place where old rich guys would get a classic haircut and a manicure simultaneously. ivermectin is for That wasn’t for Naz so instead he moved to Sweden together with his swedish girlfriend to live in Gothenburg. Every other week he goes to Stockholm too. ivermectin for finches To cut some hair and have some beer. Living the barber life.